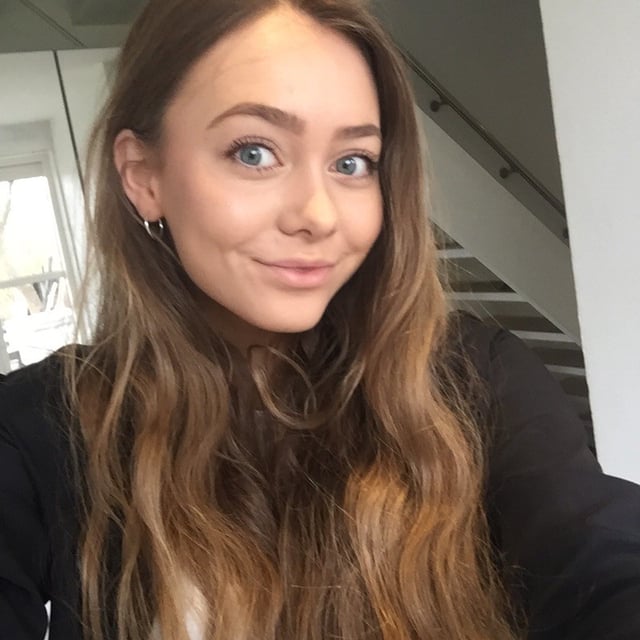 Prior to receiving the HPV vaccine in 2011, Rikke Viborg of Denmark was a normal, healthy and active pre-teen.  So, when her doctor suggested she be vaccinated with Gardasil, the HPV vaccine developed by Merck and recommended by the Danish public health system for girls her age, her parents saw no reason to question its safety or necessity.

Within a few months of her vaccination, however, Rikke’s health – and life – began a rapid, downward spiral.  For the ensuing three years, she experienced debilitating headaches, weekly periods of paralysis from the hips down, and frequent, unexplained fainting spells.

In fact, everything Rikke experienced was unexplained; at least, by the physicians who examined her.  For two terrifying years, during which her school attendance dropped by 70%, Rikke’s parents searched desperately for a diagnosis.  “Not serious” was how the medical community described her condition, although her sudden fainting spells, at times while walking along busy streets, required her to be under constant care and supervision.

Not until her father, Karsten Viborg, happened upon a newspaper article about another girl who had experienced similarly puzzling symptoms did there seem to be the possibility of a diagnosis: an adverse reaction to the HPV vaccine.

Karsten wrote to the Danish public health administration in search of confirmation and a treatment, but his inquiries were dismissed with laughter.  Undeterred, he continued researching until he discovered an article about adverse reactions to the aluminum adjuvant in the HPV vaccine by Canadian researchers Christopher Shaw and Lucija Tomljenovic.  He contacted them and was referred to Dr. Yehuda Shoenfeld in Israel and eventually to an immunologist in Sweden, who did extensive lab analysis, resulting in a treatment protocol, that included amino acids, vitamins, minerals and even intravenously Vitamin C and Gluthatione.

Karsten also began giving Rikke silica-rich Volvic water to help leach the aluminum from her body.  For good measure, he also restricted her intake of sugar, other heavy metal-rich products and non-organic foods.

Three long and agonizing years had passed since Rikke’s health began to falter, but at last, it began to improve.  Today, she is a full-time student with a part-time job and it has been two years since her last fainting spell.

But Karsten has not forgotten his frustrating and fruitless experience with his country’s public health system, nor about the 2,100 other Danish girls who have since been identified as vaccine-injured by Gardasil.  In fact, his creation of the Danish HPV Adverse Reaction Association and its 2,000-member Facebook group has been credited with compelling the Denmark government to allocate $1 million toward five regional reporting centers for diagnosing and registering victims.

But no funds have been released for treating them; rather, the government continues to promote and administer the HPV vaccines (although Gardasil was quietly replaced by Cervarix this year).  So unlike Rikke, whose parents discovered and funded treatment for her recovery, other girls are still suffering and in some cases, having their symptoms dismissed by their physicians.

The pharmaceutical industry is the dominant source of funding for Denmark’s public health care system, explains Karsten, and the country’s doctors tend to follow the system’s dictates.  Still, as more and more Danes have become aware of these conflicts of interest and as more information about the insufficient testing of the HPV vaccine has come to light, the rate of HPV vaccinations has dropped by 50%.

“There is still much to be learned about the HPV vaccine and its effects on the autoimmune system,” says Karsten, who attended CMSRI’s recent International Symposium on Vaccines.  In the meantime, he’ll continue fighting for testing that is scientifically valid; providing treatment resources for those who’ve been HPV vaccine-injured; and encouraging parents to learn about and to weigh the risks of vaccinating their children, in order to make the decision based on real facts.

Click here to watch scientific presentations on the adverse affects of the HPV vaccine from the International Symposium on Vaccines.