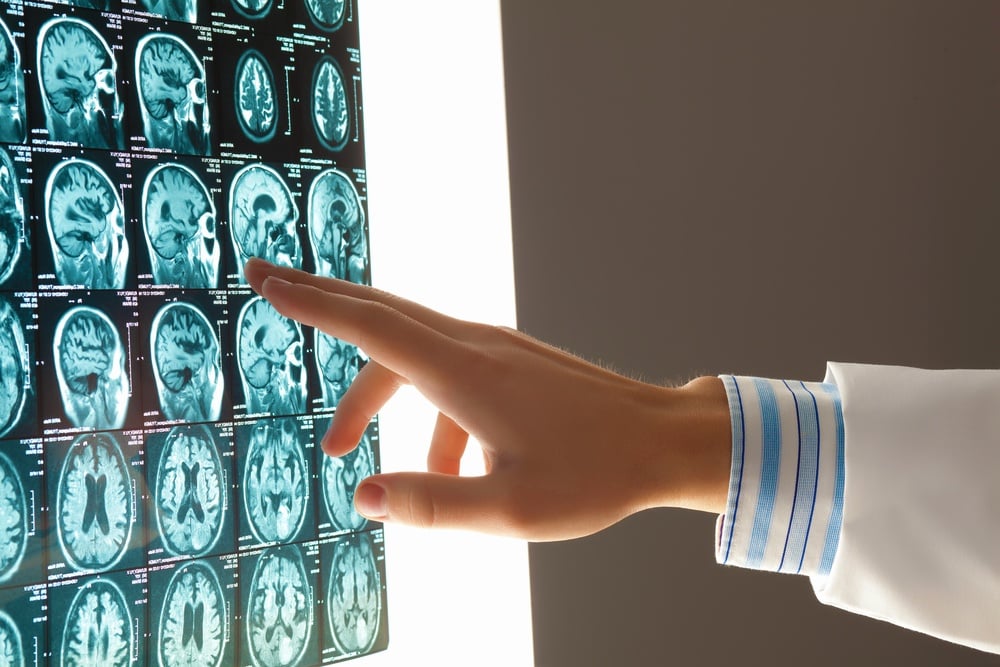 January 11, 2017 – A study of the brains of familial Alzheimer’s disease victims has found extremely high levels of aluminium in the tissue, announced Dr. Christopher Exley, researcher and professor at Keele University. This is the first study of its kind to focus on those genetically predisposed to Alzheimer’s, using fluorescence microscopy to identify aluminium in the brain tissue.

“For half a century or more, there has been a strong link between human exposure to aluminium and the incidence of Alzheimer’s disease,” says Exley. “These findings are unequivocal in their confirmation of the role of aluminium in some, if not all, Alzheimer’s disease.”

Published in the Journal of Trace Elements in Medicine and Biology, the study of brain tissue from 12 donors found extremely high concentrations of aluminium, in excess of 10 μg/g tissue dry wt. These levels are higher than almost all previous measurements of brain aluminium.

The study confirms the presence of aluminum in familial AD brain tissue but also gives rise to two other important conclusions. First, based on their admittedly “striking” results, the authors suggest that genetic predisposition to AD may be accompanied by “a higher propensity to accumulate and retain aluminum in the brain.” Second and equally importantly, the authors report that high aluminum concentrations are “highly likely” to contribute not only to early onset and aggressive progress of familial AD but to “all forms of AD under certain conditions.”

May 4, 2017 -- The scientific publication Journal of Translational Science has published one of the first surveys to formally assess the longer-term health outcomes associated with the United States routine childhood vaccination program. Primarily authored by Dr. Anthony R. Mawson (a public health epidemiologist with an extensive and proven track record in children’s health research), the study concluded that vaccinated children were much more likely to have been diagnosed with a chronic illness (including allergies and learning disabilities) when compared to unvaccinated children. In addition, 7.5% of the 666 children in the study had been diagnosed with a neurodevelopmental disorder (NDD).

The carefully designed cross-sectional survey focused on responses from 415 mothers of 666 homeschooled children between the ages of six and twelve. The study was divided into three subgroups—fully vaccinated, partially vaccinated, and unvaccinated—each comprising roughly one-third of the sample. Participants were asked about physician diagnoses of 40 acute and chronic illnesses. While children in the vaccinated group were significantly less likely than unvaccinated children to be reported as having had chickenpox or pertussis, there were no meaningful differences between the groups for other diseases targeted by vaccines. Additionally, vaccinated children were significantly more likely to have been diagnosed with middle ear infections and pneumonia.

The study revealed five factors significantly associated with NDDs: vaccination, male gender, adverse environment, maternal use of antibiotics during pregnancy, and preterm birth. A logistic regression revealed that the combination of vaccination and preterm birth was associated with a 6.6-fold increase in odds of NDD. Another published paper revealed similar findings, but with an even higher 14.5-fold increase in odds when compared to a term birth without vaccination. These results suggest that the accepted practice of giving preterm infants the same schedule of vaccines as term infants should be reconsidered.

November 27, 2017 -- In what scientists report as the first study of its kind, the brains of five deceased individuals who were diagnosed with Autism Spectrum Disorder were found to contain among the highest levels of the toxic metal aluminum ever recorded.

“These are some of the highest values for aluminium in human brain tissue yet recorded and one has to question why, for example, the [mean] aluminium content of the occipital lobe of a 15- year-old boy would be 8.74 micrograms per gram dry weight,” the study states.

The Children’s Medical Safety Research Institute (CMSRI) is a 501(c)3 medical and scientific collaborative established to provide research funding for independent studies on causal factors underlying the chronic disease and disability epidemic. 100% of donations go toward funding research. Follow CMSRI on Facebook and Twitter for the latest updates.